In modern society, garbage trucks are already an indispensable sanitation vehicle in our city. Then did the big brothers understand the history of garbage trucks? 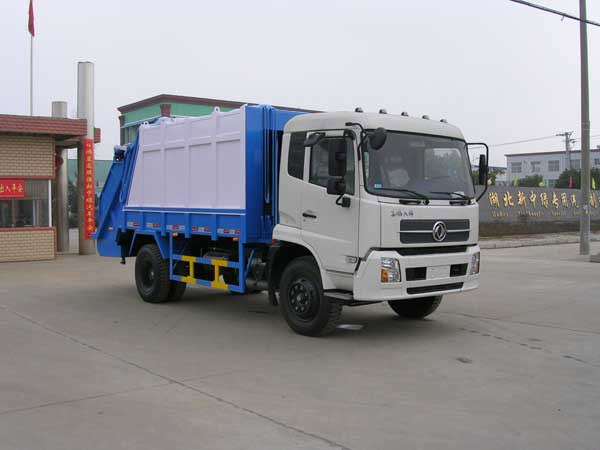 Americans in the 20th century invented a compression-type garbage truck . This type of garbage truck is similar to modern garbage trucks. The rear-compression garbage truck adopts a hydraulic cylinder garbage tray, which makes the ability to compress garbage more powerful. The carrying capacity has also been improved. Detroit, the US automobile city, was the first city to use this garbage truck. In the 1950s, such garbage trucks played an important role in the mobile industry's commercial waste.

The automatic front dump truck was invented by Dempster truck company in the mid 1950s. It can be said that it was the most advanced garbage truck at that time. A robotic arm was installed in front of the garbage bin behind the driver's seat. The small trash can be picked up or put down, which greatly reduces people's old motivation. (This picture with the small series is automatically dumped before the garbage truck.) This way of working the car can be seen in Shanghai in the early 21st century. Xiaobian has seen it. This kind of garbage truck can carry 35 to 40 cubic meters of garbage, and it can handle more than commercial waste. China's garbage truck is probably around 30 years ago, and it will have a chance to do a detailed introduction next time. The above is a brief introduction to the history of the development of garbage trucks. (Wen/Jun Xun)

It is the new type of Gasoline Detergent produced by innovative technology. Its good thermal stability can effectively clear the deposits of nozzle and inlet valve. And it can be decomposed immediately, thus inhibiting the generation of combustors' deposit. Its technical index of rust protection, demulsification and antioxidant all meets the requirements of GB19592-2004 motor Gasoline Detergent national standard. 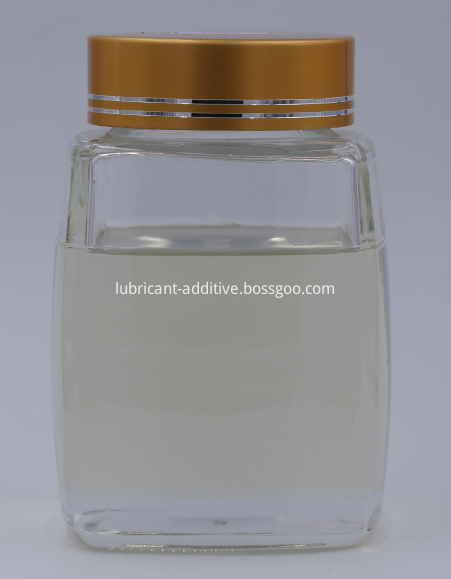